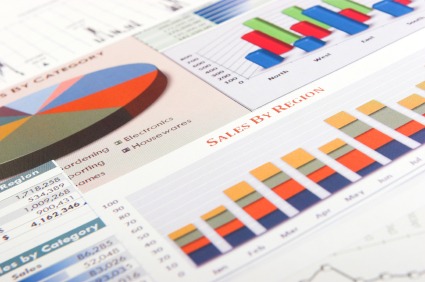 Business: The center’s niche, says Wesch, is to go further than standard drug or alcohol detox rehab programs at hospitals and medical centers. “We want to do it better than anyone else,” Wesch says. “We want to create a positive first step environment.” The 12-bed, for-profit center opened in 2007, and the past year has been its biggest to date, with 50% growth in occupancy over 2011. Wesch projects 2013 will also be a growth year: The center, with a staff of 36 doctors and clinicians, is finalizing plans to expand to 31 beds and surpass 50 employees. Novus will handle any substance abuse situation, though the focus lately is on opiates and painkillers, given the recent wave of prescription drug abuse in Florida and nationwide. “Unfortunately,” says Wesch, “it’s an epidemic that’s completely out of control.”

Industry: The No. 1 challenge for-profit, niche-driven medical facilities face is the battle with health insurance providers, says Wesch. Providers regularly decline to pay for the Novus program, which means Novus employees have to cajole to get payment. “We have to fight a lot,” Wesch says. One good sign, at least, is more patients have begun to pay out of pocket, Wesch says. She takes that to mean more people realize the severity of the addiction.

Region: Like many other Gulf Coast business leaders, Wesch says the weight of the presidential election looms large over which way the economy will shift. “We are all anxious to see how the election turns out,” says Wesch. In general, though, Wesch thinks things are on the mend. “We have all seen a nice little increase in the economy,” says Wesch. “It’s not what we would all like it to be, but it feels like it has stopped declining.”

← Novus Medical Detox Leads Fight Against Number One Drug Problem: Alcohol
→ Counterpoint PR: Two Churches Battle it Out in the “All Rocks Go To Heaven” Campaign