In the latest episode of Social Media turning anti-social we discover the marred face of Facebook in Facebook Loses Face. It seems the lovely folks in Palo Alto decided it was in the best interests of the universe create the ultimate Google smear campaign. Unfortunately, for Facebook but fortunate for the rest of the world Facebook got busted big time and it has been blowing up in their ummmm Face(book).

Last month we introduced you to the coal cares parody, the scary part is that it is a little closer to the truth than we thought. It seems that the Coal Industry really does target kids and has a complete marketing program in collusion with Scholastic to market their fumes and pollution. How do you spell insidious? 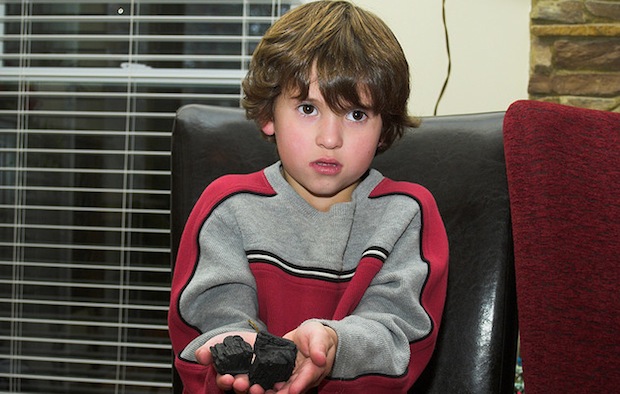 This Is What It Really Looks Like When The Coal Industry Targets Kids by Ariel Schwartz, FastCompany.com

They video many a soap opera in New York City but no soap opera fan would miss an episode of As the Mets Turn. The New York Mets may always be the understudy to the Yankees and they have gone through the ringer as sports teams go. But still they have some very loyal fans and a beautiful new ballpark. Recently Met ownership sunk to a new low as principle owner Fred Wilpon mocked nearly all of his top players, while comparing his team to a pile of poop.  Definitely an out… in fact JoTo gives them 3 outs. 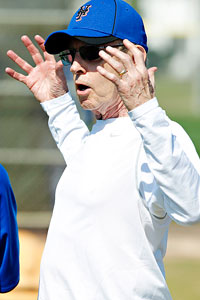